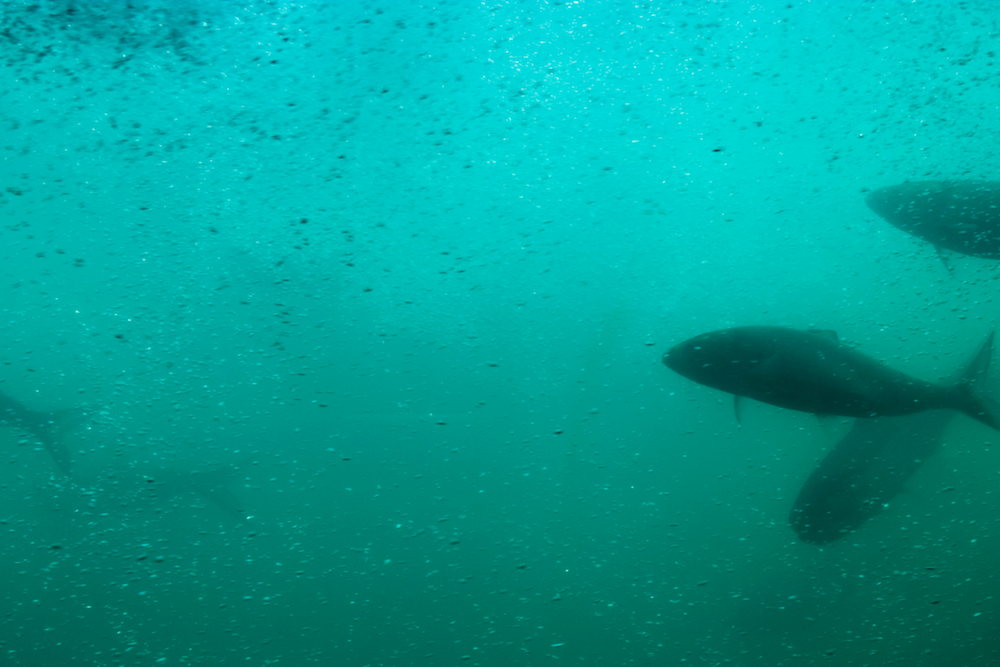 Read the State of Knowledge Report

The Alaskan Interceptions of B.C. Salmon

In January, Watershed Watch Salmon Society and SkeenaWild Conservation Trust released a technical report that shows just how devastating the impact of Alaska's interceptions are having on B.C. salmon. The 200+ page report was conducted by independent researchers who found that Alaskan fishers now catch the lion’s share of many B.C. salmon populations, and the trend has been getting worse over time.

In 2021, Alaskan commercial fishers logged over 3,000 boat-days just across the border from B.C. and caught over 650,000 Canadian-bound sockeye salmon while our fishers were tied up at the dock and Indigenous communities were not meeting their food needs. Alaska fishers do not track how many Canadian chum, pink, or coho they catch, but the number could be in the millions.

The report confirmed that, unlike B.C. commercial fishers, the Alaskans aren’t keeping track of the steelhead and Chinook they discard as bycatch. Based on the snippets of data the researchers were able to piece together, this could be tens of thousands of fish per year. Worse, the Alaskan fishers are not making any effort to return the fish to water alive, as Canadian fishers are required to do with their non-target catch.